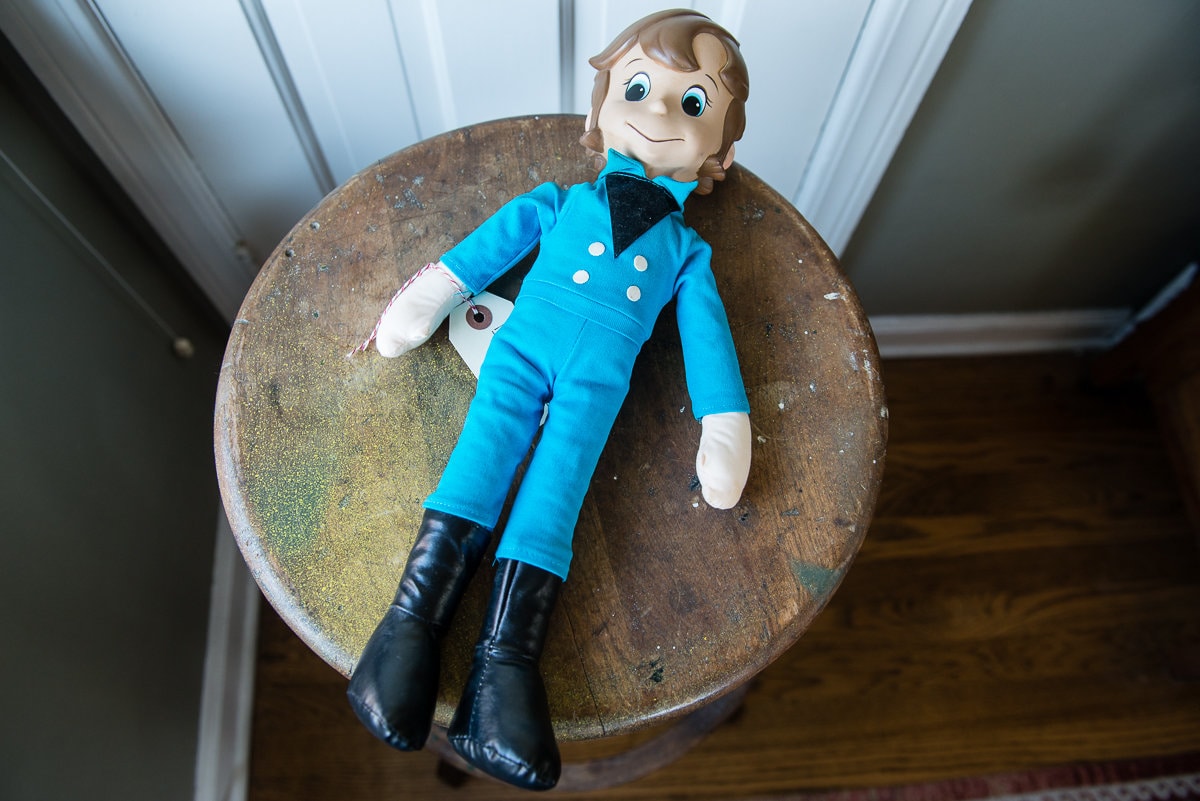 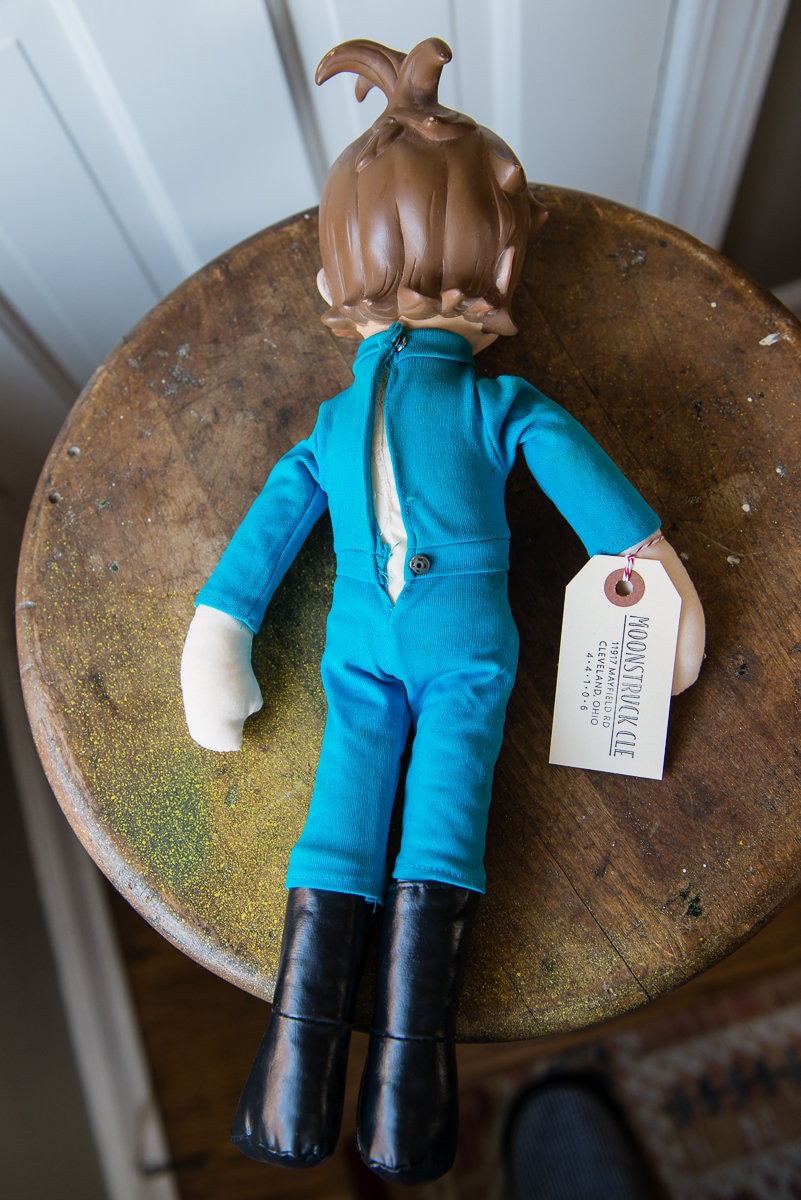 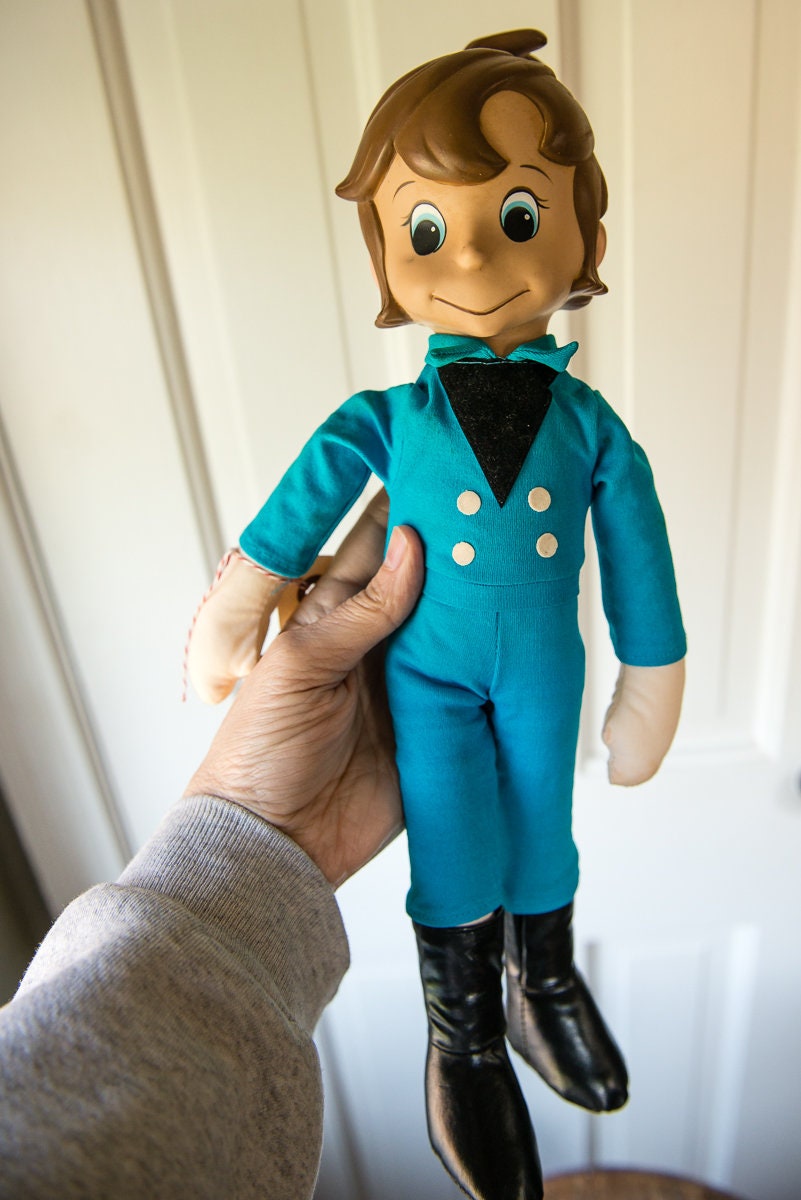 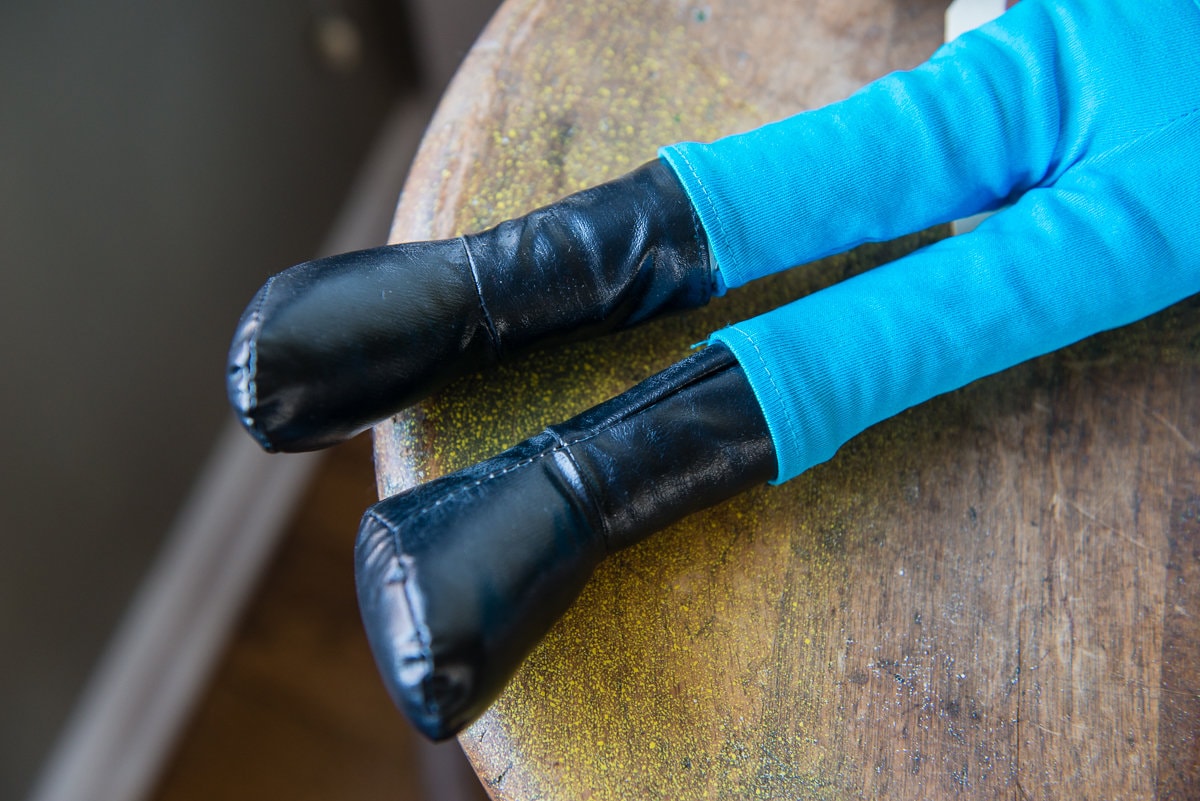 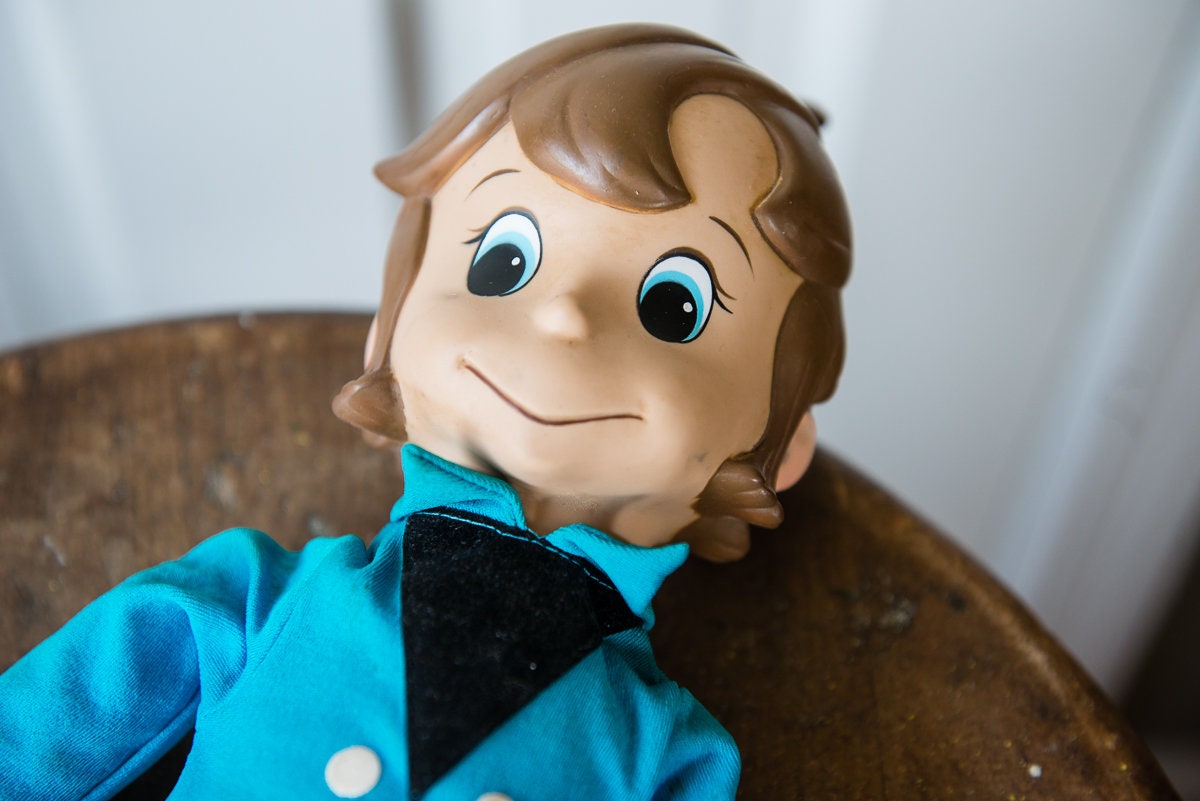 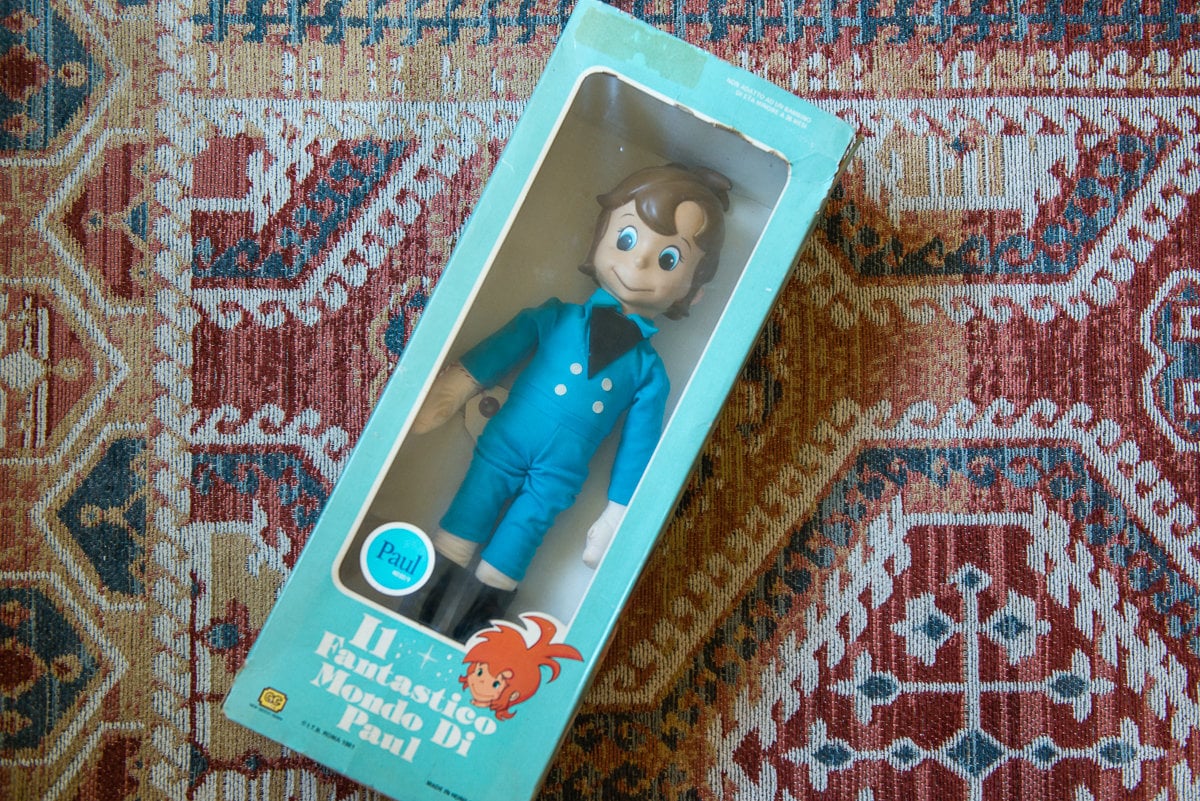 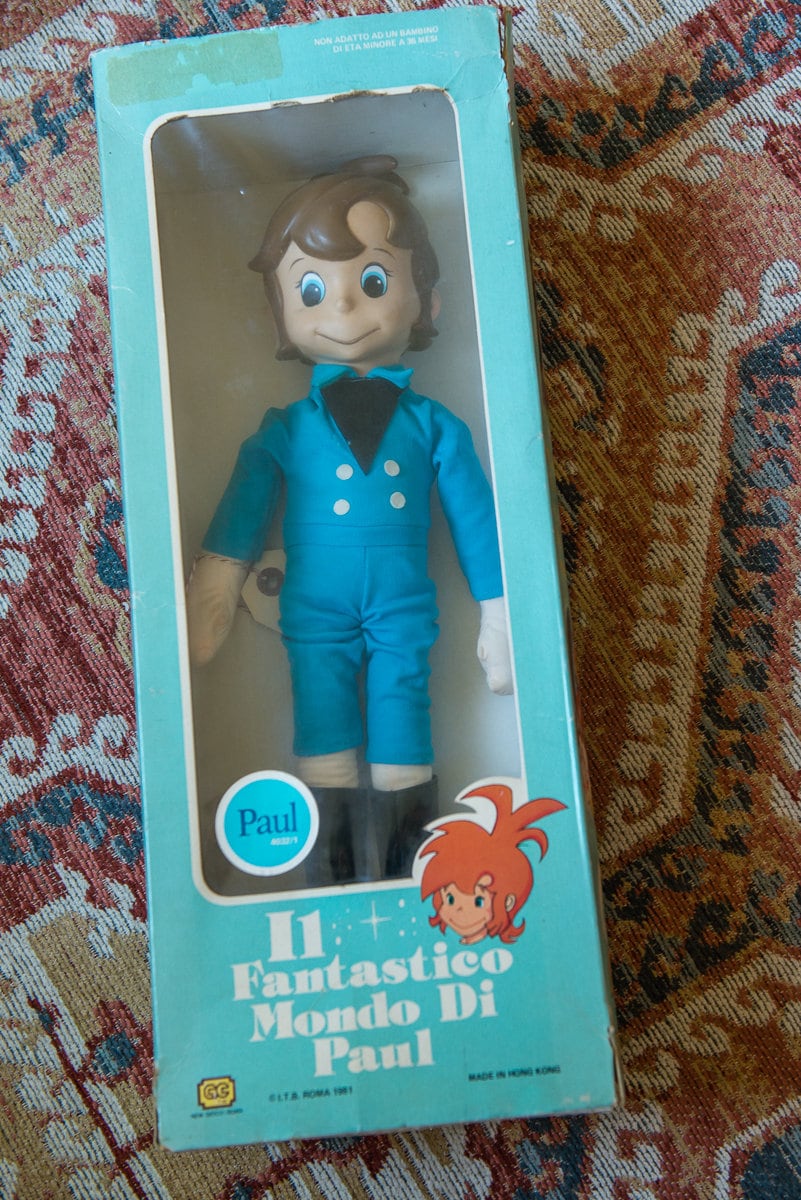 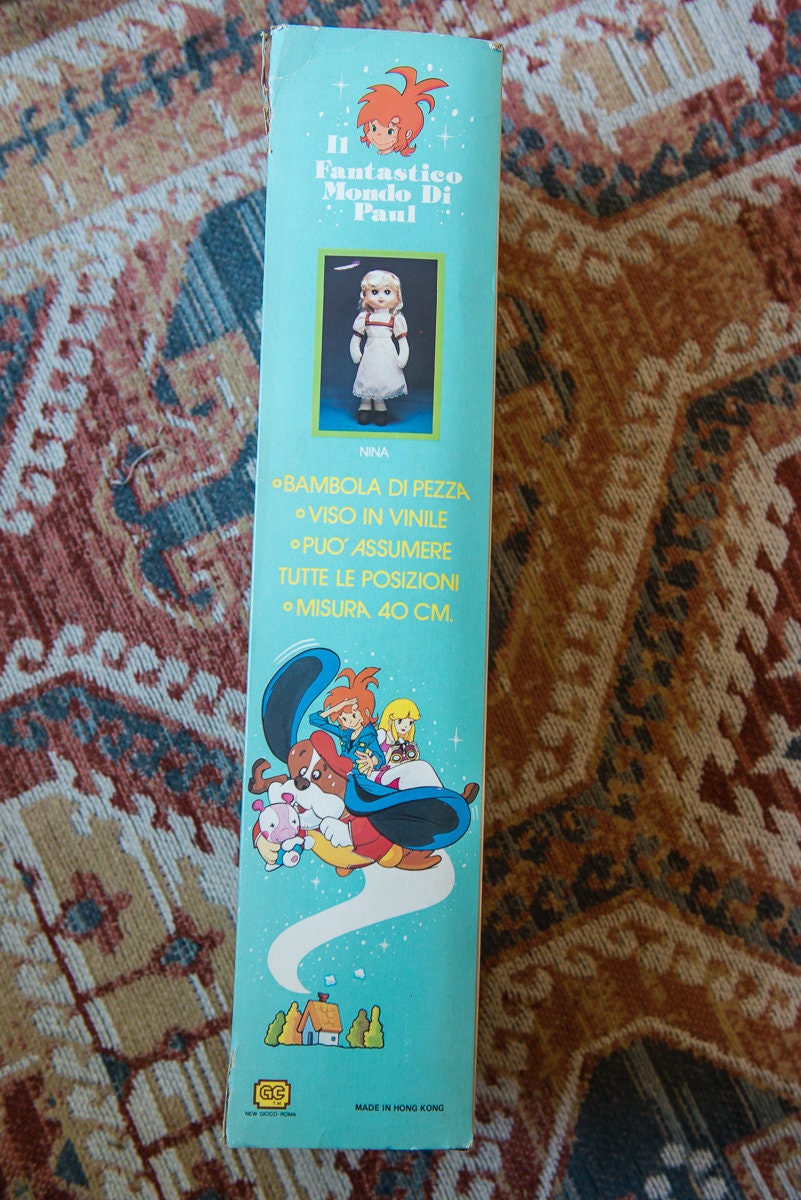 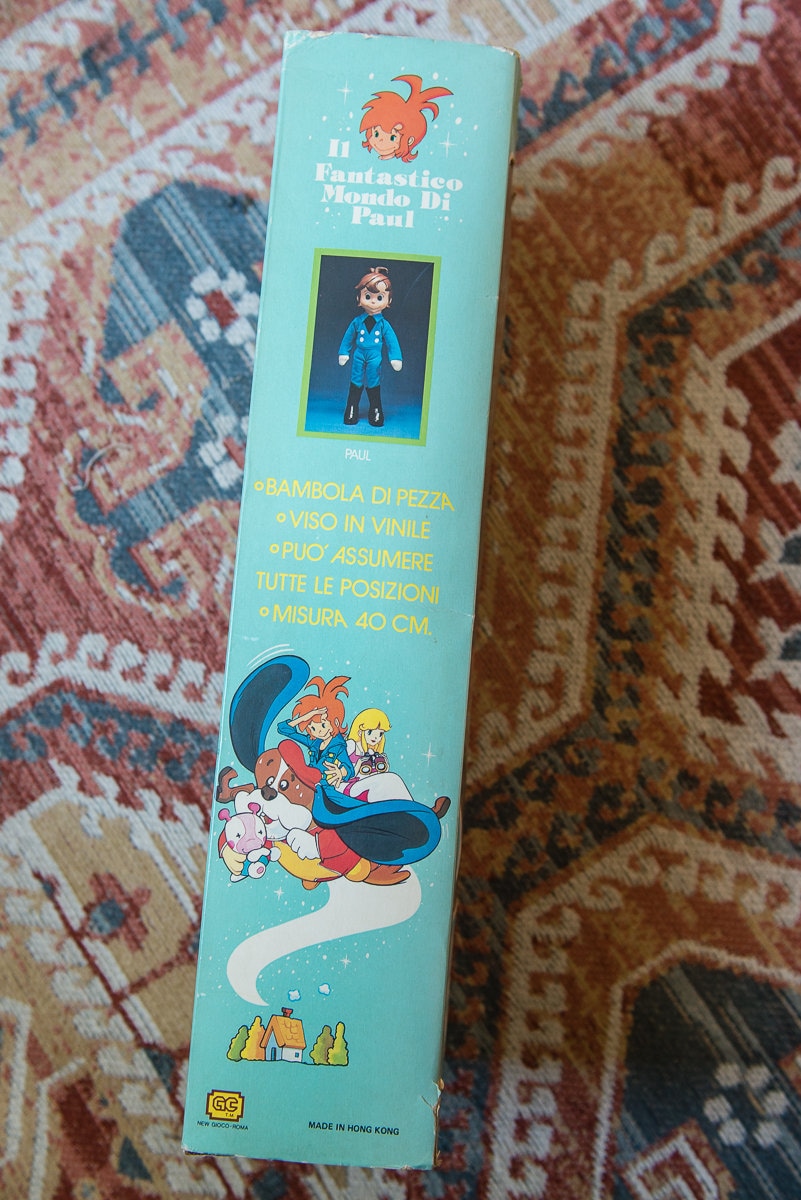 From Wikipedia:
Paul's Miraculous Adventure (also known as "Paul's Miracle Strategy Plan") is an action-adventure anime television series created by Tatsunoko Productions in partnership with Topcraft. The series was broadcast on Fuji TV and various other local stations across Japan from October 3, 1976, to September 11, 1977, and lasted 50 half-hour episodes. The series director was Hiroshi Sasagawa, of Speed Racer and Tokimeki Tonight fame.

I'll do my best to meet these shipping estimates, but can't guarantee them. Actual delivery time will depend on the shipping method you choose.

Ship items back to me within: 14 days of delivery

Request a cancellation within: 0 hours of purchase

But please contact me if you have any problems with your order.

Questions about your order?

Please contact me if you have any problems with your order.

Please note that all items are vintage and typically pre-owned/used. Normal vintage condition will show minor signs of wear. Any significant damage will be mentioned in the product description.

Local shoppers are welcome to pick up their purchases at our shop during normal hours. No shipping fees will apply. Please contact us prior to purchasing the item so we can remove shipping fees from the listing.

0 items in your cart